The First page of Google is Mount Everest

The First page of Google is Mount Everest 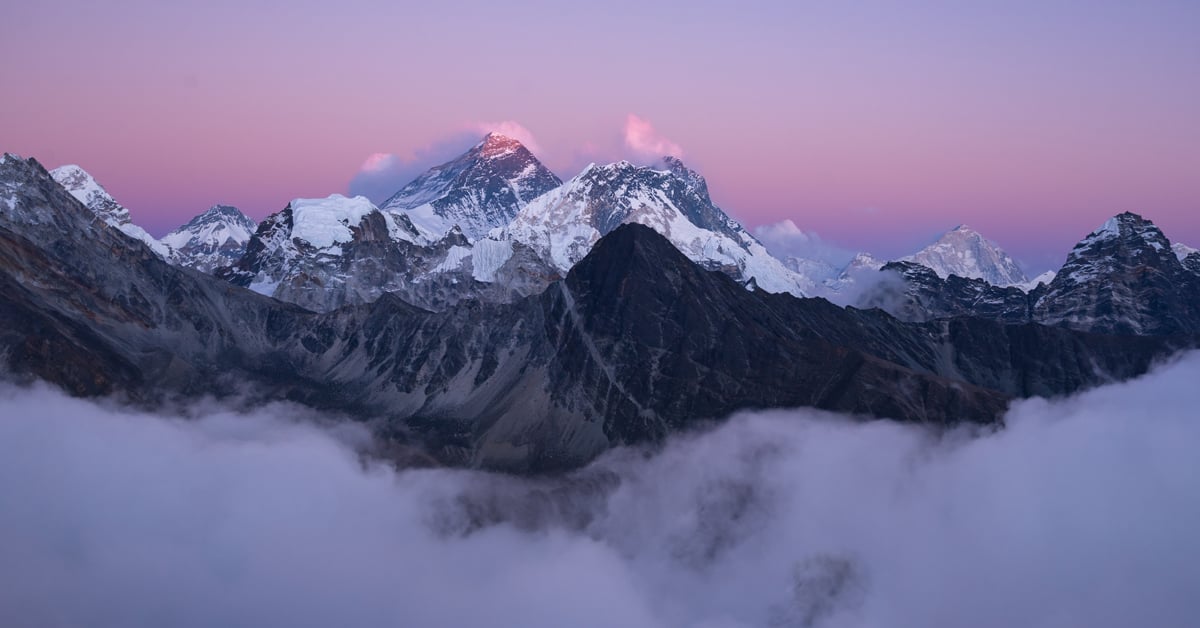 It’s a long slog to get there. And in today’s world with over a billion websites, there’s room at the top only for those who started the journey years ago. But that’s not meant to be discouraging – or even a challenge.

First of all, we don’t need to be on the first page of Google for several product categories. If you’re manufacturing smartphone brands or any of the product lines that run into hundreds of millions of consumer purchases every year, maybe.

Maybe you can take some long tail keywords and optimize your site to come up on page 1 on Google for them after months of effort. After that, what happens? The person searching still has at least 8-10 options to click. Assume that the link pointing to your site is chosen and the visitor lands up there. Do you have enough information to satisfy visitors, so that they stay long enough and believe their questions will be answered?

"Paid traffic is important initially but in the long run, own it to cut costs"

There are several steps involved to make that happen. Working backwards, plan for a series of content pieces to keep visitors engaged. Without that, it’s like creating an endless stream of appetizers without focusing on the main course!

Building a home on social media

Cultivating a group, hosting a page or a forum on social media is easier to do because the traffic is already available. But it’s like renting a place. And rents keep going up ever so often. The landlords set the rules. And the game can change overnight.

So, if the brand you’re building is dependent on the generosity of social media platforms, it’s a hard game to win in the long run. You can keep posting every day on Instagram, on Facebook, on LinkedIn and Twitter but the platform gets to decide how many people will see the post.

See those discussion forums that keep talking about dropping ‘organic reach?’ That’s essentially like a see-saw. To build traffic, a platform will fire up all posts and provide huge returns of attention initially. Once the traffic builds, the posts end up reaching fewer people until they need to be ‘boosted’ by paying for reach. Attention then has to be paid for. It’s an age-old game and the way to increase revenue.

In the initial phase, being on social media is essential. Much like mass media was in the age before digital to drive awareness. Being seen in the right place and building the world of the brand is important. But then, owning traffic should be part of the strategy. 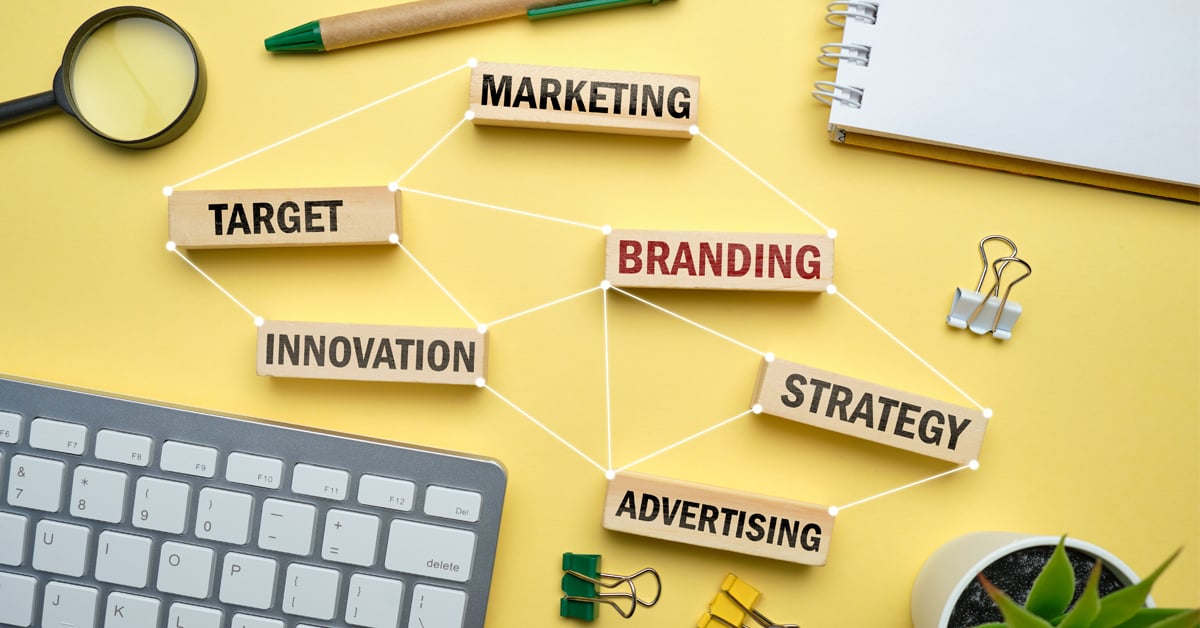 How do you build your own traffic?

Hub Spot has several ideas. It starts with paid traffic to generate attention. Then, a portion of that traffic should be encouraged to visit your website where you provide more value. Simple moves. Post interesting snippets on social media. But to watch the entire video, or read the full post, audiences need to click the link that leads to the website.

Watch which of the social media posts gets you the best referrals. That’s the one to focus on because it gives the best indications about audience interest. Increase presence on that platform and cultivate your audience there.

HubSpot lets you schedule posts across all social media platforms and gives details of the traffic generated. But that’s only part of the story.

Look at prominent D2C (Direct 2 Customer) brands. Initially, they got traction by being hyperactive on social media. Then, they began driving traffic through the posts to their own site, where they gave away freebies and ran contests to get phone numbers and email addresses.

Once they created an email list with thousands or hundreds of thousands of customers, they began to correspond with them directly. The initial traffic and the money invested to build that list paid off.

Over the years, their marketing costs went down because their own website and email lists were helping to generate most of the business. And that should be the objective for all brands in the long run.

Even Google pays for traffic!

If you’ve read news reports recently, Google paid Apple over $15 billion in 2021 to retain Google as the default search engine on all Apple devices. They know that if hundreds of millions of these device users start using another search engine, they will be hard to get back. And it will drop traffic to Google overall by a huge percentage.

The difference is that Google needs to be in control of gigantic traffic streams whereas most brands only need a fraction of that to meet their objectives. The biggest sites also advertise on each other’s platforms in order to drive traffic.

It’s an endless cycle because traffic is the lifeblood of sites. The more you get, the higher the chances of conversion. For Google, the name of the game is to be at the top of search and stay there.

HubSpot gives you all the tools you need to generate and manage traffic with content and campaigns. It’s access to an advanced marketing suite for tracking all digital activity. From emails to newsletters and landing pages, HubSpot lets you work on a focused plan or spread activity across several digital channels to get traction.

But first, you have to ensure your website has the depth and the range to keep the traffic you attract. There’s no point in driving traffic to a single page site that people can scan and leave in a couple of minutes.

It will take time and effort to master content. But that’s your best bet against the might of Google and the other platforms. Own your traffic and you won’t be a bit player in someone else’s game.

Talk to us on how you can build traction around your website.