Getting more from custom data in HubSpot

Getting more from custom data in HubSpot

Creating and reading reports is a job that takes extra effort. People are happy to hear conclusions and inferences rather than dive into the deep end themselves. It is a lot like deciphering annual reports. To accounts professionals, the figures tell all kinds of stories. For people outside of the business, they are essentially column of numbers under different heads which somehow manage to add up to one large number on the credit and the debit side!

That’s the light-hearted interpretation. But getting custom reporting right is where the details emerge. One interaction along a line of multiple interactions. Some of them are consequential but others don’t seem to move the needle. So, how can custom reporting provide better results?

In a recent HubSpot webinar, this question was answered in greater detail and   forms the structure around which custom reporting revolves. Each company has built its own set of data points in addition to the standard ones. The way they interact may be different based on what went into creating a custom object in the first place.

In a model example, customers progress from initial interaction and conclude their sale at some future point in a straight line. Real life is far messier. Customers examine various aspects of products, seem to commit to the purchase at times, or pull back at the last minute. Then, there may be a long gap before they finally get back and make the purchase. Or abandon it altogether.

Customer journeys are paths in which discovery, interactions and persuasion align – knowing what works helps to cut through faster

There is no way to figure out what happened in the interim. But to realistically construct a picture, one has to examine the interaction at all touch points and make inferences based on them. Some of those touch points could be tracked. Others may not be. This is particularly true of products that involve several people from a team involved in the final decision. One or more members from the team may be tracked and their views.

Another issue relates to finding data points that cannot be easily attained. For example, a relation is seen between people watching YouTube videos on multiple camera brands, for example and a subsequent purchase. But even for YouTube, with all the data related to the time that customers watched, the point at which they dropped off and the number of camera models they checked out do not add up to a consistent conclusion. Even a pattern of people who watched the same set of videos may have ultimately settled on different models. And unless they made the purchase online, even that corelation is hard to make. 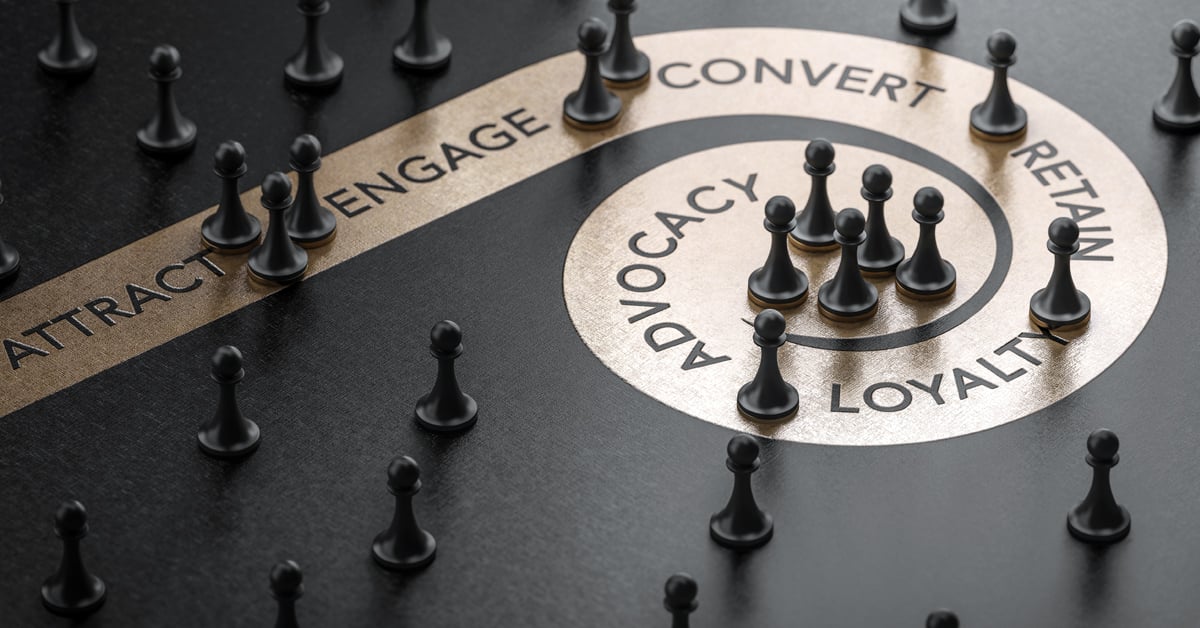 How the new custom builder is organised

HubSpot has recognised that assembling data from several sources and being able to combine them in various ways helps to tease out patterns. It is a process that has to build on experience and the knowledge of how the markets themselves are evolving. But there could be sudden and unexpected changes.

In India, during the pandemic biscuits and other food brands suddenly went from 100-gram packs to 1000 grams. A ten-fold increase. They understood that people were making fewer trips to the supermarket, but stocking up more than normal. Now, this behavior was a result of the restrictions imposed during the lockdown. Once that passed, people reverted to their original purchases and pack sizes.

Differentiating between an anomaly and a gradual change is essential. HubSpot’s new Custom Report builder allows complete access to HubSpot objects, custom objects, event data and integration data. Event data is basically interaction data, the number of times a customer engaged with elements from a campaign.

In one powerful workspace, they can be assembled with data visualisations with a flexible layout and advanced filters. Teams that create reports can work with a much broader range of possibilities. Once that happens, building the right corelations is key.

Data can be assembled in multiple forms but it is necessary to see how one set of purchase data within a certain period has implications based on which campaign was running at the time. Or should that be moved further down? Consumers don’t respond immediately to a new campaign, unless it is a festive offer, or a timebound deep discount.

This cannot be emphasised enough. The way to create data that scales and throws light on market behavior is to structure it well right in the beginning. Understand the influences that drive change. It isn’t simply about taking the sales during a certain period, map the campaign data on top of it and immediately draw conclusions. The temptation is there because it is easy to do.

But markets don’t work in an additive way. It may work better to drill it down by market segments, look at geographic areas and then see if the same conclusions can be drawn. Once there is a fairly clear path to how customer behavior can be predicted, adding multiple benefits to see how customers respond is worth investigating.

All of this requires persistence and returning to the data time and again. Combining it in various ways, not by simply changing parameters but applying logic.

Each market has its own quirks. Sales and marketing people get to know over time what works and what doesn’t. Translating that knowledge into data patterns is where the work needs to be done.

Talk to our consultants at Blueoshan to make custom reporting more powerful. You may have the data but if it has to sing, it needs to hit the right notes.

Get in touch with us anytime here