Why forms and leads go hand in hand

Why forms and leads go hand in hand 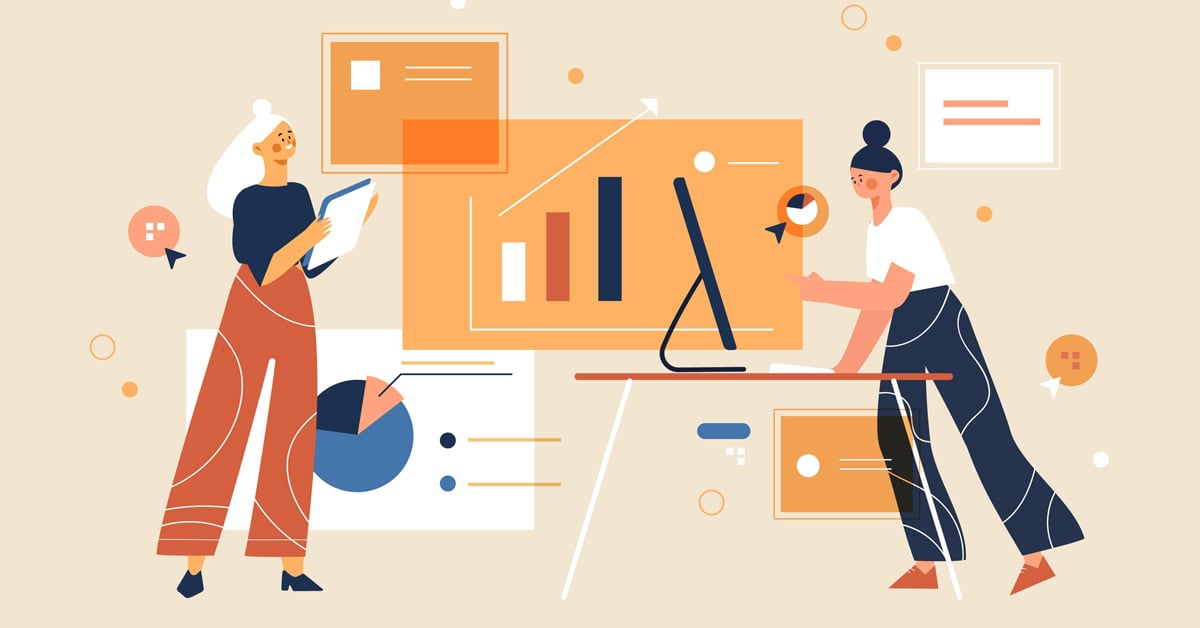 A form on a website or landing page is the point at which a potential customer takes the first step. The very act of filling it indicates interest. And the way a company responds to that interest decides how the sales game will play out.

When should you use multi-step vs single step forms?

The best way to answer that is to understand what the information will be used for. Companies tend to believe that the more information they have on a prospect, the better they will understand them.

You still see registration forms that ask for several personal details and it is the quickest way to ensure that lead generation will be an uphill task.

But sites that have to collect information as a regulatory requirement will benefit by splitting the form into multiple stages that can be saved and users can pick up where they left off.

Forms may look simple, but the more thought and effort you put into thinking and testing, the better results you will get

Compliance will still be an issue but getting people to fill long forms at a single sitting is also unlikely. Monotonous tasks tend to get postponed and filling up a form is never a pleasure. Most of us still have nightmares about the paperwork involved on loans or college admission forms.

Perhaps the only place where a long form is filled willingly are match making sites. People tend to think of their interests and motivations and their good and bad qualities so that they can get the partners they dream of. 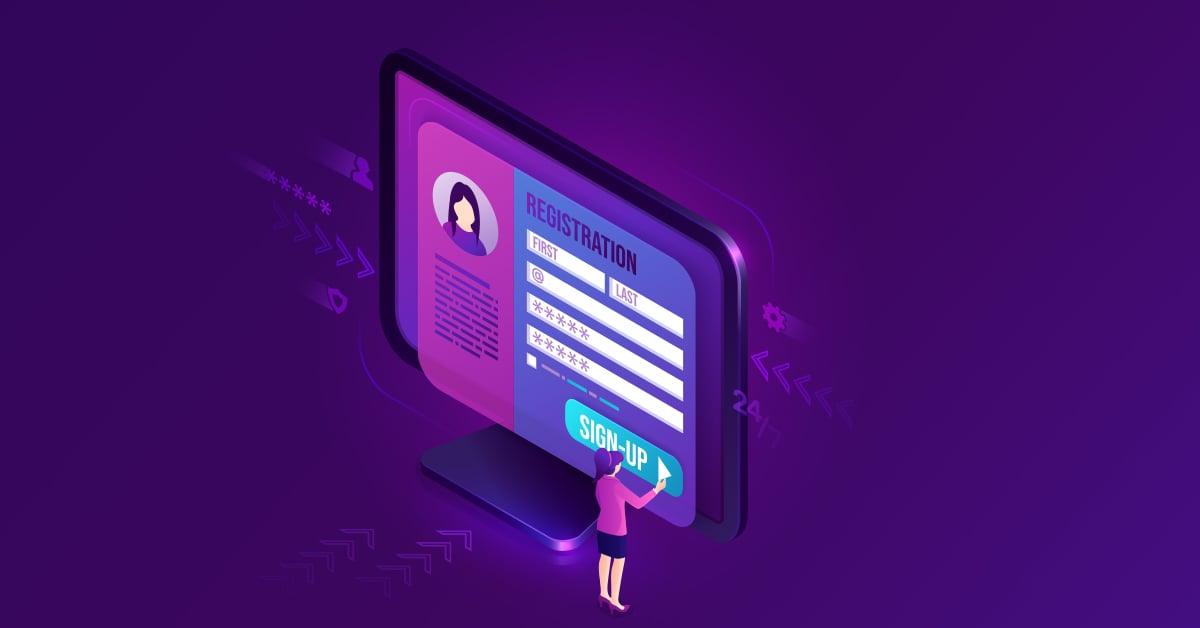 On smartphones, forms are a different ball game

Typing on smartphones is a lot more tedious than on a keyboard. So, if you think your form is largely going to be filled on a smartphone, you’ll have to rethink the interactions altogether.

One way is to have radio buttons that can be tapped, rather than blank fields requiring long answers. Think of how you can cut the effort and then think more about form interactions.

The ‘completion indicator’ where a line moves forward at the base of the screen every time an answer is filled up provides an incentive to the user to keep going. Like traffic signals that count down to keep impatient motorists from rushing past the signal.

Ask for information useful to your product category – the less personal you get, the better

The size of the type and the way questions are framed also changes the rate at which forms are filled. Sliders, instead of typing in numbers or percentages could also be considered, since it goes with the flow of mobile screens. So, service satisfaction indicators or even gauging interest can be done with elegantly designed sliders and for users, it’s almost like playing a game.

With Marketing Hub Professional, and Enterprise, you get access to smart forms that adapt the questions to each website visitor and progressive profiling, which allows you to show new questions to returning visitors.

Talk to our consultants on how to structure HubSpot forms for lead generation for your business – there’s more to it than you think!