How many social media channels should a brand be on?

How many social media channels should a brand be on?

Omnichannel social media marketing is what brands follow. They don’t want to lose out on customers who flip between channels. Since you have to go into programmatic to follow them around all the time, it becomes expensive. What kind of yardsticks should you use to determine which social media gets priority?

If you have a small team and it’s difficult to churn out interesting content on a daily basis, prioritize. There’s no hard and fast rule that brands should post several times a day, every day. That gets annoying for an audience that may not want to hear from you all the time.

Zomato and Swiggy should not be the lodestars. We eat 3 times a day and snack often. Food is interesting because there are so many options to consider. On the other hand, ERP is hard to understand, aimed at specific sets of people and is only used because it simplifies life within an organisation, to an extent. Posting every day is not going to drive interest any higher because the audience for the product is limited and clearly defined.

Start with what your customer wants

That’s a simple rule to follow. In the beginning, you may not know what customers seek. For example, finding out which segment to target for EV cycle rentals. The first step is to find out how customers react to the idea and what they find useful. Then determining what they consider valuable and are willing to pay for. Promoting the EV cycle by making a splash across all social media channels will drive awareness, but it may not lead to usage and adoption.

The message is important. But relevance is crucial. Communication should be built on response achieved rather than impact

The situations in which an EV makes sense to use should be the starting point. With HubSpot, you can create a set of landing pages that explore the possible uses and then see which ones get the most traction with customers. Content should be varied to bring up different cases in which using the product makes a difference.

Then, running them together as a campaign on HubSpot helps to understand which of the promises gets the most traction.

Similarly, in cases where the use is abstract, the effort should be on explaining things clearly and seeing how customers perceive the benefits. Their response is the best way to plan the campaign.

HubSpot allows for everything from scheduling, posting, tracking and then reviewing campaigns to evaluate and assess the way forward. 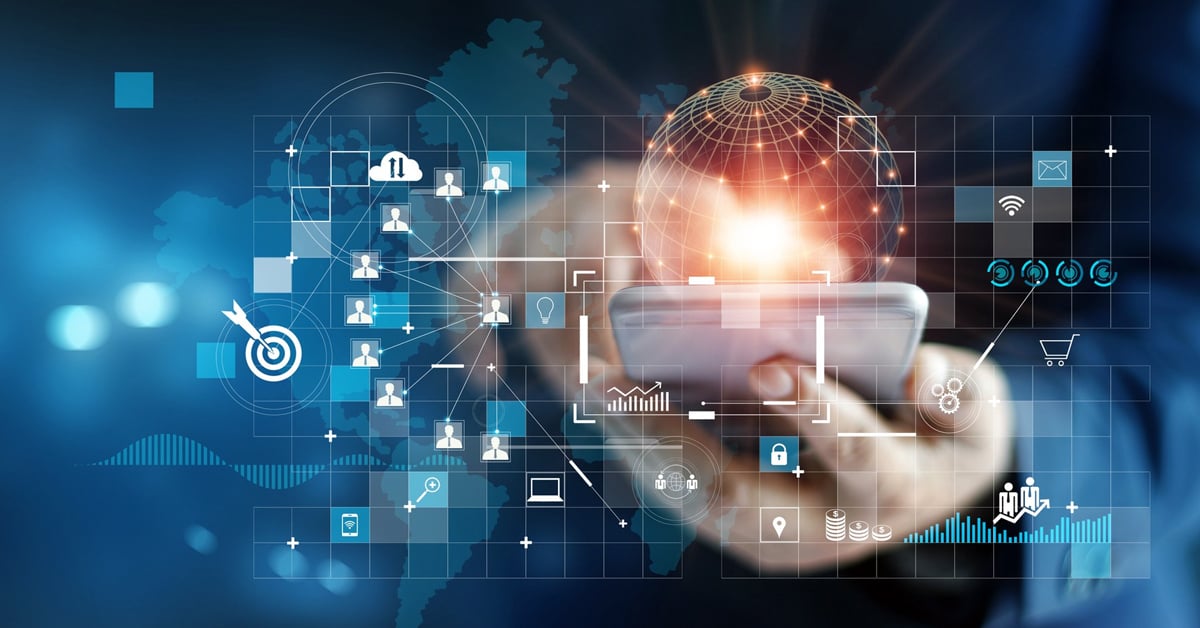 Study the competition to identify the gaps

There could be brands that maintain a large presence across all the top social media channels. What’s important is not posting every day, or trying to drum up follower counts.

Tailgating the competition is not a strategy for the long-term. What works is finding the product connect with a core group of customers

Studying the competition gives crucial clues on what they see as important. But simply trying to outrank them on keywords is not the race to run. Instead, drill down into why some keywords attract and retain attention. Then, look at their audiences to see what gets traction. It isn’t a straight 2+2=4 kind of connection. It is a lot more nuanced than that.

Perhaps an example could clarify things better – for example, is the keyword that drives traffic to them more about category knowledge? Or is it driving purchase behaviour? Since that level of access is not available, assumptions should be made and tested.

Search intent is broadly around four points – information, navigation, commercial and comparisons. Each of these quadrants have keywords that relate closely to one of these stages.

In the early stages, it could be more about gathering information and navigation. But as the user comes closer to a sale or conversion, the commercial pages related to pricing and comparisons with other products indicate greater purchase intent.

How should social ‘proof’ be worked?

The distribution across a set of social media platforms is never uniform. There are definite differences in the profile and mental state of audiences as they navigate different platforms.

People don’t behave on Facebook the way they do on LinkedIn or Twitter. The discussions on LinkedIn possibly have a lot more depth than the conversations on Facebook, for example. The topics, the tone and tenor, are all different.

Much like we are in different environments. We behave differently when we are at home, with friends and family and with family or at a conference. And we slip in and out of these behaviours without any apparent effort.

The LinkedIn influencer has more proof on that particular platform. It doesn’t translate to credibility on Instagram, for example. And vice-versa.

Previously, it was assumed that because users navigated different social media channels through the day, it was important to keep following them everywhere. But people slip into different mental states when they are on Instagram, Facebook and LinkedIn. Treating them as a single point contact is counterproductive.

The effort should be to find the social media channel and the tone that resonates with the largest number of prospects. That provides the best payoff over time, instead of simply being present and seen frequently.

HubSpot can help determine what works best for the brand when seen in a social media environment. And it should be done without artificially pumping up ‘likes’. At that point it simply becomes a game of numbers. Instead, landing pages connected to these posts should be used to determine true interest.