Ramp up conversion rates with HubSpot

Ramp up conversion rates with HubSpot 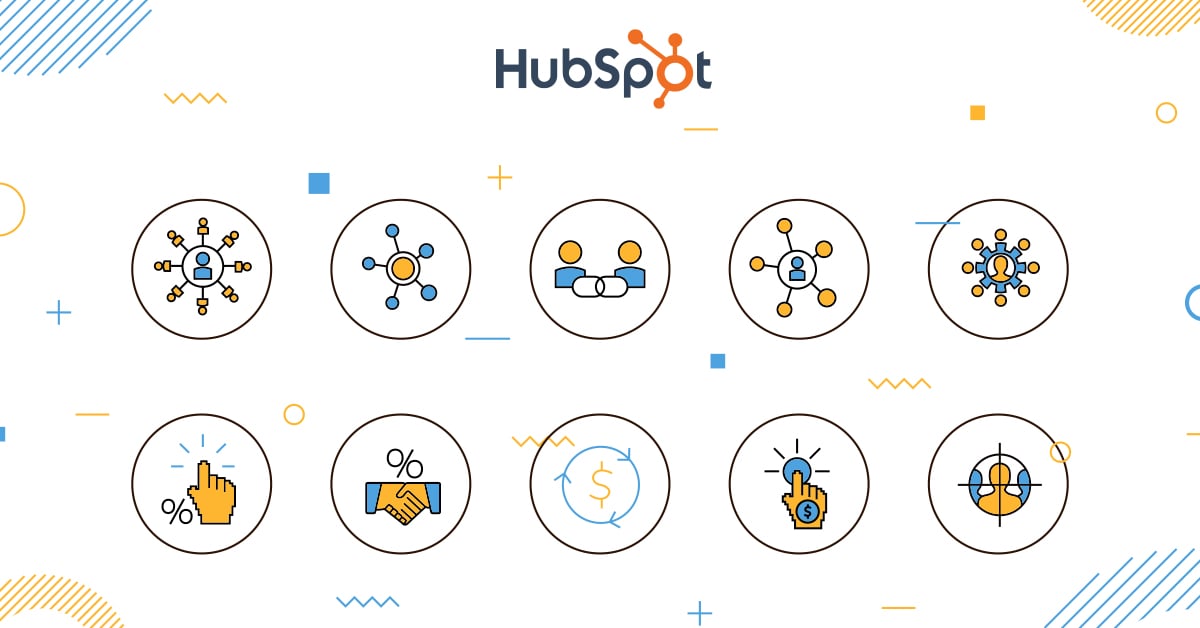 Lead generation is the starting point. And increasing lead generation without improving conversion is like leaking revenue. To lower lead costs, ramp up conversion! Look at it this way – a single percentage point increases revenue. And that’s where you want to go

Every step needs to be thought through. What happens after the lead form is filled? How quickly does someone from the company respond? In some cases, companies have found that if the person is contacted within five minutes of filling a form, the chances of conversion multiply.

Question is, has the infrastructure to do that been created within the company? And is it being monitored and reviewed regularly? The speed and quality of responses have a lot to do with the way a person perceives interactions with the company.

But we’re getting a little ahead of ourselves. Several companies create landing pages to drive traffic to and then, do little about the company website. But that is another equally crucial contact and decision-making point.

HubSpot helps to create and deploy landing pages with little or no technical help. It’s a great place to start because testing out benefits and gauging responses can easily be managed. In fact, HubSpot will automatically begin to prioritise the landing page that gets the highest response.

It does not help to have a bare-bone website anymore. Customers who find there’s little to help them don’t come back.

The company website has to provide value to attract prospects. Take the time to plan and create content regularly. It’s surprising how much content can be created, even with a single in-depth blog post every week.

HubSpot helps you find out the most visited pages, the content visitors are spending time on and the percentage of visitors coming back. As the number of returning visitors rises, you know that the website is delivering value.

Over time, engagement increases. Visitors fill forms, ask for additional information. When moving to a consideration stage, they indicate a willingness to take sales calls and attend demos. Each one of these stages can be tracked with HubSpot.

Initially, this can be done manually. But as the numbers rise, the same response has to be automated to the extent possible, so that visitors don’t feel ignored.

Each of these is a stage. And once the effort begins, it should be consistent and persistent. That’s where HubSpot comes into the picture. Everything from ideas for creating and managing content, scheduling posts on social media platforms, experimenting with audiences based on the ideas the teams come up with can all be managed within HubSpot.

That helps to determine which approaches to the audiences work best and what generates optimal responses over time. That is an important part of determining what the focus should be and where you don’t need to spend time – with the reports generated on HubSpot. 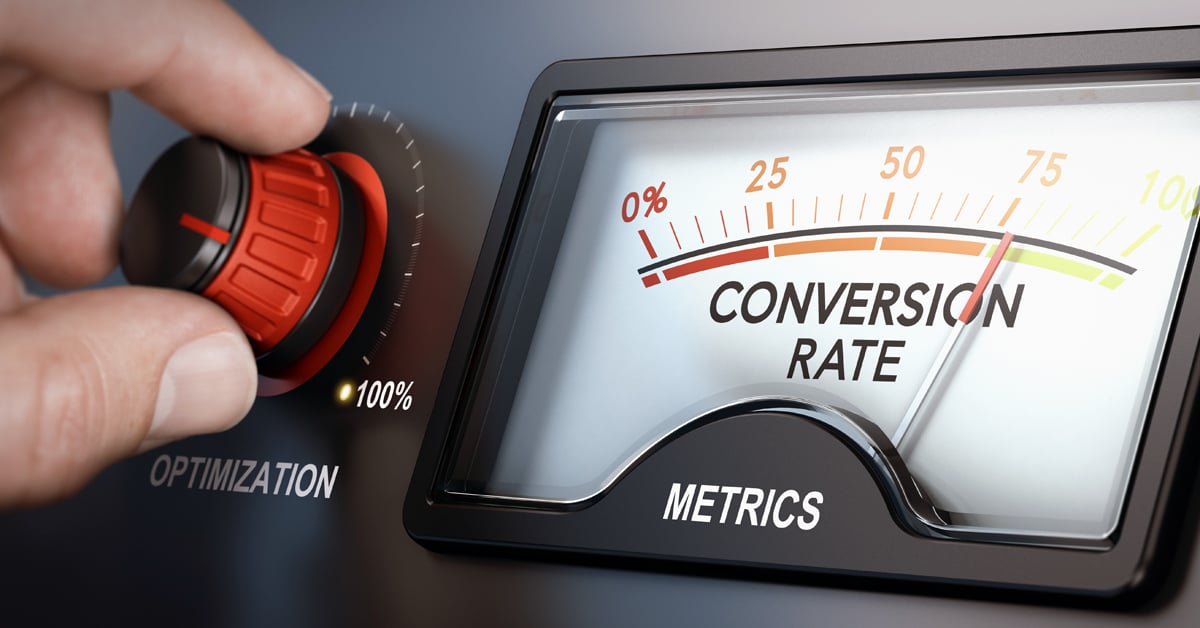 The authoritative guide to improving conversion

HubSpot’s own practices are relevant examples for how to grow a business. When HubSpot originally started the concept of Inbound Marketing, it wasn’t well-known or accepted. But there’s now a growing number of clients who have accepted the principles. And are practicing it with impressive results.

It starts with conducting a conversion rate audit of what needs to be done. Then arriving at possible routes to prioritise based on website traffic patterns. If you already have a lead funnel, identify the areas for improvement. Then, choosing which experiments should be done – based on what visitors to your site do. Arriving at a range of reasons for their behaviour. Then, once the experiments are done, analysing and learning from the results.

Diagnose and systematically learn from this and you’ll be well on your way to increasing conversion. If there are gaps to be filled, make sure they are. Initially, it will be daunting and the learning curve is steep. But that’s exactly why it needs to be implemented. Simply spending on getting more leads is expensive and unproductive. Once you know what brings in results, it’s much more effective. Cut costs on lead generation and improve the conversion rates cuts waste both at the beginning and the final stages of the process.

Essentially, those are the goals of conversion optimisation. And once the touch points are identified, the way ahead gets a lot clearer.

Go deep into the smallest details and implement them

Take forms. It’s well-known that the shorter the lead form, the better the response. Yet, the forms on many websites ask for detailed information. Once a form is created, it’s rarely changed or modified. Small detail, but that’s enough to change response rates dramatically.

Think about how much information we are prepared to part with during an initial meeting. That’s how everyone thinks. Simply asking for more information is not going to get compliance. It has to be earned.

Another point is the chat bot. A simple chat program is put up. Even one or two questions into the chat sequence, the bot gives up and the prospect wanders away.

It’s another wasted opportunity for conversion. Study how prospects behave and design the chat sequences accordingly.

You can reach us by email or provide your number to take things forward.

Play the long game. Own your customer relationships.
Take your social media game to another level 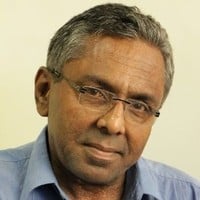