The Mobile Era of Email Marketing

The Mobile Era of Email Marketing

Return Path did a survey recently, showing a massive change in the world of Email Marketing. The survey found that 55% of emails are opened using mobile phones, when compared to five years earlier. The number then stood at 29%, and was at par with Desktop and Webmail at 34% and 37% respectively. 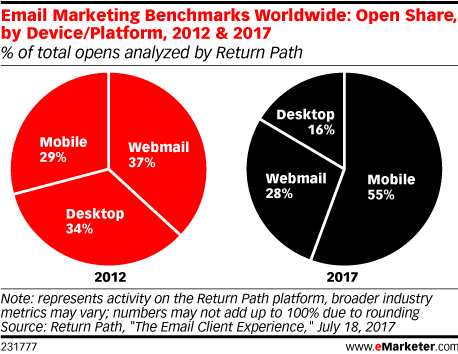 The chart above shows Desktop clients (like Outlook) being replaced with Webmail service providers like Gmail over a period of 5 years, proving once again, ‘change is the only constant’. Email marketing campaigns have had to comply with this recent trend to get the desired results.

There are many inexpensive varieties of smartphones now available. There are a good selection of these smart-ish options available well under Rs. 5,000, with a viable Email option in all of them. The offers and discounts offered on online E-commerce for electronics has further increased the overall purchasing

Increase in the Online Population 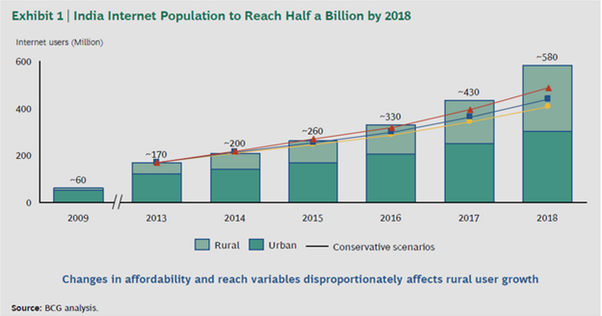 There is a distinct increase in the accessibility of internet usage across rural and urban sectors alike. India has currently the 3rd largest Internet population in the world today, after China with 620 million and the US with 275 million. This statistic further confirms that not only are mobile users increasing, they are using their phones with internet. 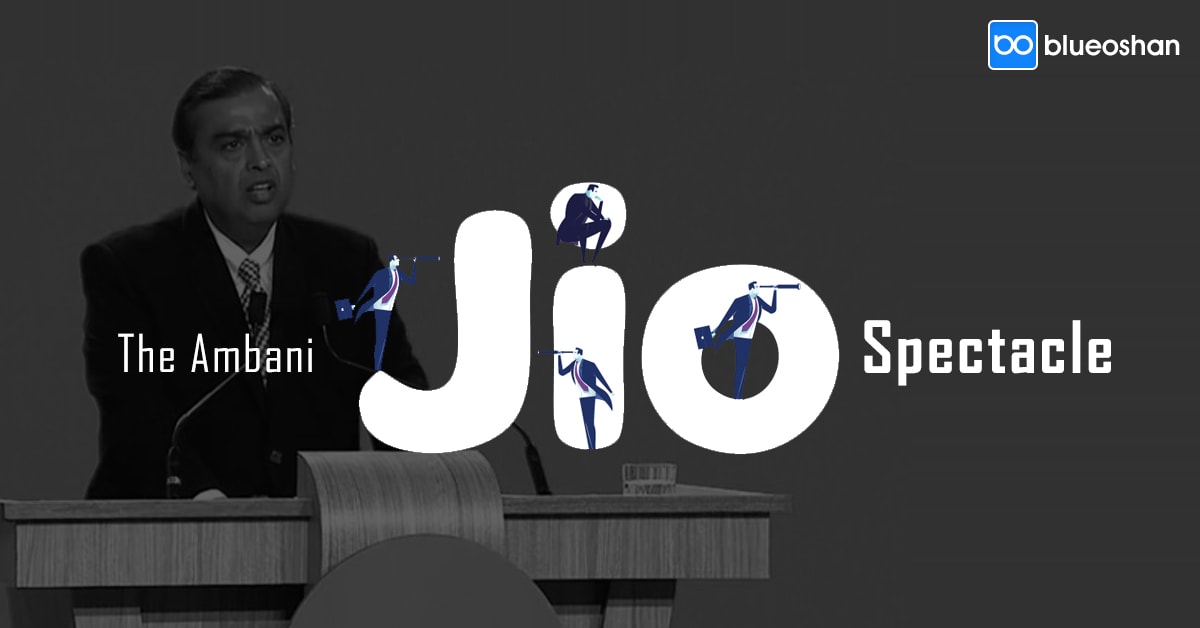 India’s richest man, #MukeshAmbani, lead a revolution of sorts in the telecom industry by announcing his Reliance Jio plans. This man, whose net worth is equal to that of Estonia’s GDP (according to Forbes), paved the way for a war in India’s hyper-competitive mobile services market. Jio or #RelianceJio offers plans including free voice calls and cheap data packs in the telecom space, spurring other providers to follow suit.

Mr. Ambani had even said at the commencement of Jio operations- “I am confident that Jio will play a significant role in lifting India from its current 142nd Rank on internet penetration to amongst the Top 10 nations in the world”.

P.M. Shri Narendra Modi’s plan to transform India into a “digitally empowered society and knowledge economy” was a move to ensure that Government services are made available to citizens electronically by improving online infrastructure and by increasing Internet connectivity.  Our Prime Minister had described technology as a means to “discover, learn, evolve and implement.”  In tune with Ambani’s Jio Network, this was a huge influence to recent trends.

#eMarketer did an article back in 2016 estimating the mobile usage in India to cross 204 million smartphones in use by year end. These statistics plot that 33.4% of our population are using smartphones by the end of this year. Now you have the stats, you had better start tuning your #EmailMarketing Campaigns to suit this new wave.